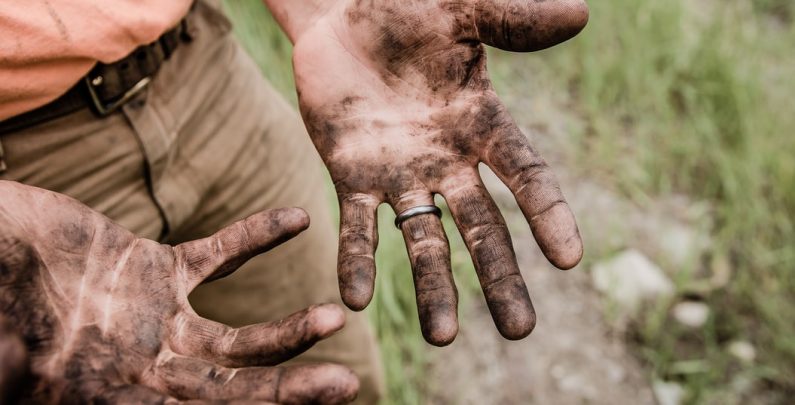 Again and again, teachers, professors and anyone else in the teaching professions will tell you that IQ is not the only difference between their best and worst students. Increasingly, psychologists are finding that the one characteristic that is emerging as a significant predictor of success is not social intelligence, or good looks, or physical health, or IQ. It’s grit. It’s been said that grit is living life like it’s a marathon, not a sprint. But what is grit? And how can it be nurtured?

“Grit is passion and perseverance for very long-term goals,” says American psychologist Angela Lee Duckworth, who currently spearheads some important studies into the role grit plays in success. “Grit is having stamina,” she continues. “Grit is sticking with your future, day in, day out, not just for the week, not just for the month, but for years, and working really hard to make that future a reality.”
Duckworth herself is the first to say that the essence of grit remains elusive. But the five common characteristics of grit listed below can make things clearer. How do you measure up?

Make an appointment with Shelley here

Find out more about the workshops and events here

Find more out about Shelley here