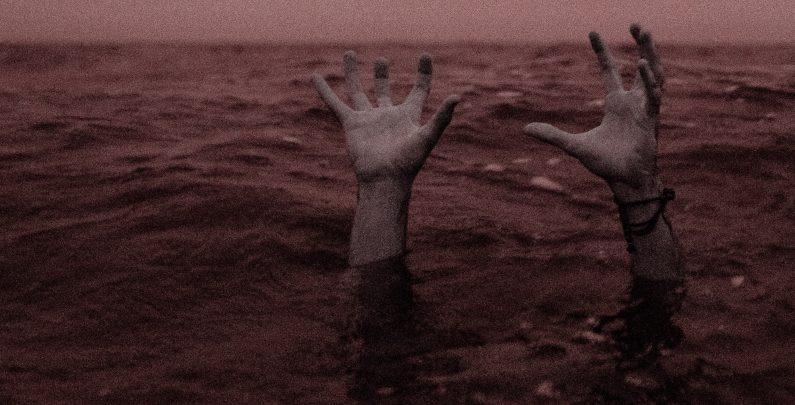 Some thinking habits of depressed people:

The experience of depression can distort people’s ability to think clearly. Some common distortions of people experiencing depression are:

What can you do about these thought distortions?

It helps to gather facts. When you are in the depths of depression recognising the facts can be difficult, so it helps to get a good friend, or better your psychologist to help you to this.

Step Two Look for the evidence that supports this belief. NB a feeling is not evidence. Imagine you are aiming to convince judge in a court that you are stupid or a failure!

Step Three Then look for the evidence that disproves the belief.  There is usually far more evidence disproving the belief than supporting it!

Step Four Then create a more useful statement that reflects the facts eg It would have helped if I studied more effectively before the exam” or “My contribution to the event plans was satisfactory”. “It was other people who let the team down”.

Distorted thinking is one of the common elements of depression. For help managing your depression or unhelpful thoughts contact Shelley Rogers Psychologist at info@iod.com.au.

One in seven Australians will experience depression in their lifetime.

15.0% of Australians aged 16 to 85 have experienced an affective disorder1* This is equivalent to 2.83 million people today.

Make an appointment with Shelley here

Find out more about the workshops and events here

Find more out about Shelley here